Truck goes out, pictures come back.

Thoughts on support:  The skills, talents, and knowledge of individuals are unique and varied.  That is what makes the world go round.  Support does not always come in the form of money or gear.  Here are some very much appreciated supporters of my trek:

Norm Miller – LoveYourBigMuddy coach, offering his wise counsel and advice and valuable information regarding the trip. Not to mention my ski partner into the source.

Missouri River Relief (MRR):  http://www.riverrelief.org  My appreciation and devotion for this org began around 15 years ago.  It was love at first sight.  I want MRR to soar with eagles, which I think they already do :).

Local Missouri Riverbillies, instrumental to my success. Thank you all, including those not shown here.

Bob reluctantly, but graciously, sold his boat and gear to me at a “discount” greater than he first offered.  Thanks, Bob.

John T. Schneller, fellow Riverbilly and editor of The Columbia Missourian.  In the very beginning I contacted John in July and asked if he could make a story happen about my expedition.  I needed some press to help with potential sponsorship requests. He did so by sending a graduate student and photographer to Cooper’s Landing to do a story about me and Bob Bellingham.   Thanks John!

Charlotte Overby of Conservation Lands Foundation (CLF).  Charlotte is currently in Colorado but always beloved in our river community.  She is responsible for Missouri River Relief’s humble beginnings over a decade ago.

Rod Wellington of ZeroEmissionsExpedition is paddling the seven longest rivers on seven continents.  He will be the first Canadian paddler to accomplish this magnificent fete. He started at the source of the MORiv at Brower’s Spring, and paddled to the Gulf of Mexico, becoming the second person ever to accomplish this trip.  He gave me valuable insight as to what to expect from the source to the headwaters at Three Forks, a 298 mile stretch, and continues to help me in any way he can.

Dom Liboiron, a Canadian paddler starting in Canada and ending in New Orleans completed his canoeing this trip in honor of his uncle, Mitch Hamon who died too early of heart disease.  Dom shared with me some valuable advice, support and encouragement before and during my trip. He became the 2013 Canoe and Kayak Magazine’s Spirit of Adventure Award recipient.

Jim Karpowicz, co-founder of Missouri River Relief and employed by The Documentary Group.  In partnership with Tom Newcomb, camera man for CBS in STL and founder of Black Truck Pictures.  These two can be found making documentary videos for The Missouri Department of Conservation, among other things.  Big thanks for shooting a promo video for me on January 12. 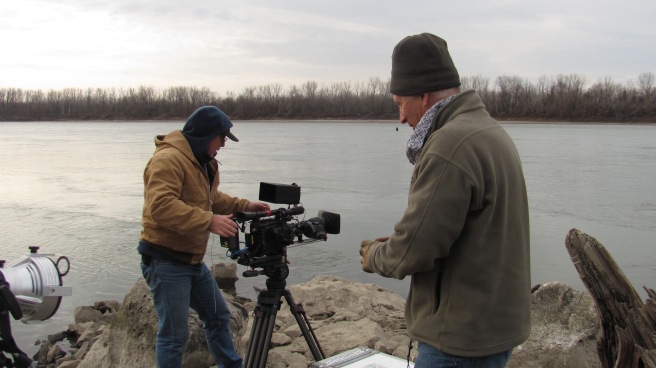 Heidi Branaugh, our very own Missouri River events and party planner, orchestrated a Love Your Big Muddy Blues Benefit, which raised nearly $2,000.  Heidi was always out front in supporting the expedition on Facebook as well.  It’s the little “likes” and “comments” that help make things happen.

Maryellen Self has been a wonderful supporter and motivator with her consistent comments on this blog.  Thanks Maryellen for your positive believing and warm friendship.

My darling daughter, Haley Rose Moreland, who is my reality check, moral support, creative consultant, and vehicle shuttle crew.  Our drive to Montana was our first trip taken anywhere out of Missouri together. She was also an important member of my Gulf of Mexico support crew. She is always there when I need her.

Jeannie Kuntz, along with my daughter, Haley, was instrumental in the success of our adventure getting us to Montana originally. She was invaluable support for me all the way until I shoved off shore below Clark Canyon Dam on May 1, 2013. 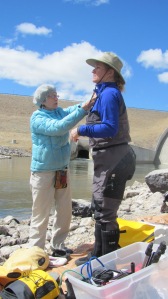 Dave Bandy:  Invaluable keeper and feeder of the dog and cats. 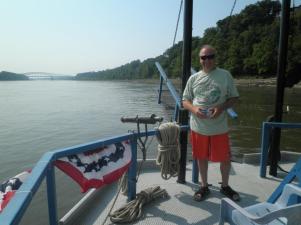 Thanks to everyone who donated money to help support LoveYourBigMuddy. I could not have done it without you all!

And, my deepest gratitude to every river angel that helped out with whatever it was they had to give.

Many thanks and much love, Janet 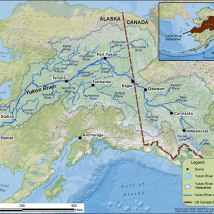 Everyday is a New Adventure!

My third Great River after paddling the Missouri and Mississippi Rivers from source to sea was The Great River Yukon in 2017, thus completing the three longest rivers on the North American continent. I paddled the Mississippi in 2016 during the summer between school years, and the Yukon the next summer.
After completing seven months on my LoveYourBigMuddy Expedition in 2013, I moved to South Dakota for a year and taught 6th-grade elementary on the Lower Brule Sioux Reservation, which is located right on the Missouri River. What an extraordinary adventure!
I am currently teaching 7th-grade Science in Columbia, MO, and loving it. My hope is to take my river experiences into the classroom, and take the classroom out to the rivers. After teaching in South Dakota, I taught 7th Science in Jefferson City, MO, for three years.
Much like the LoveYourBigMuddy and Mississippi River Expeditions, I posted my Yukon adventure on Facebook @LoveYourBigMuddy Expedition with photos and real-time updates.
I had planned on deleting this blog, but I changed my mind at the last minute, hoping that I may begin updating again someday. I’ve given it a new look, for what it’s worth. My primary blog, however, is LoveYourBigMuddy.com
Thanks for all of your support. Currently, teaching 7th grade science is my greatest adventure, and challenge. But, we got this!

Do what you love and love what you do.
Janet Moreland 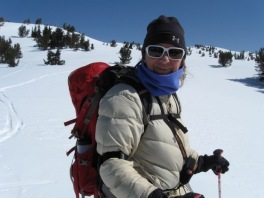 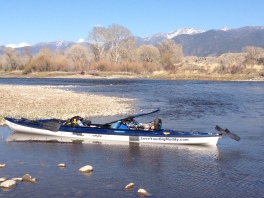 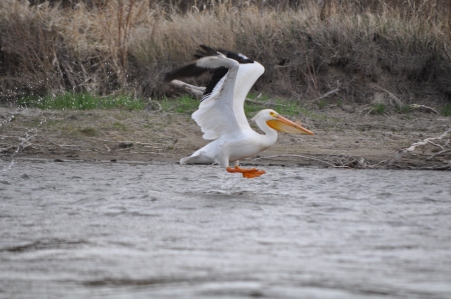 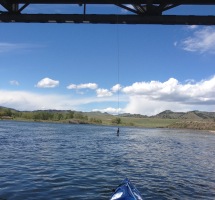 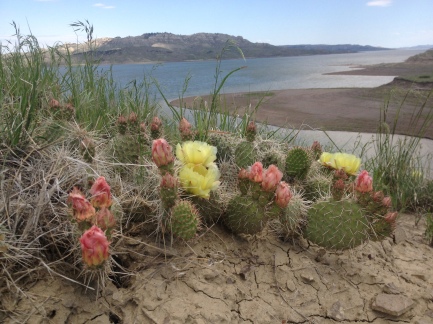 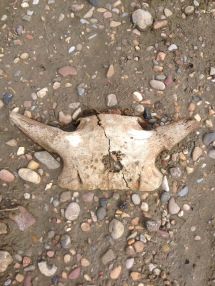 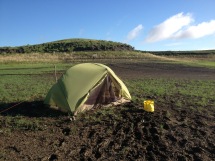 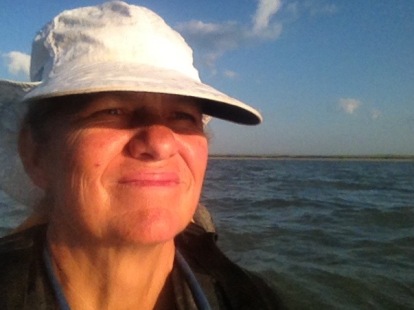 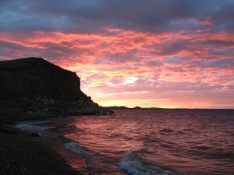 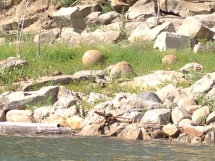 Can you find me in this photo? 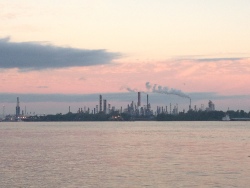 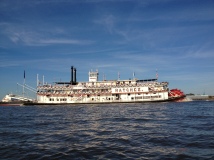